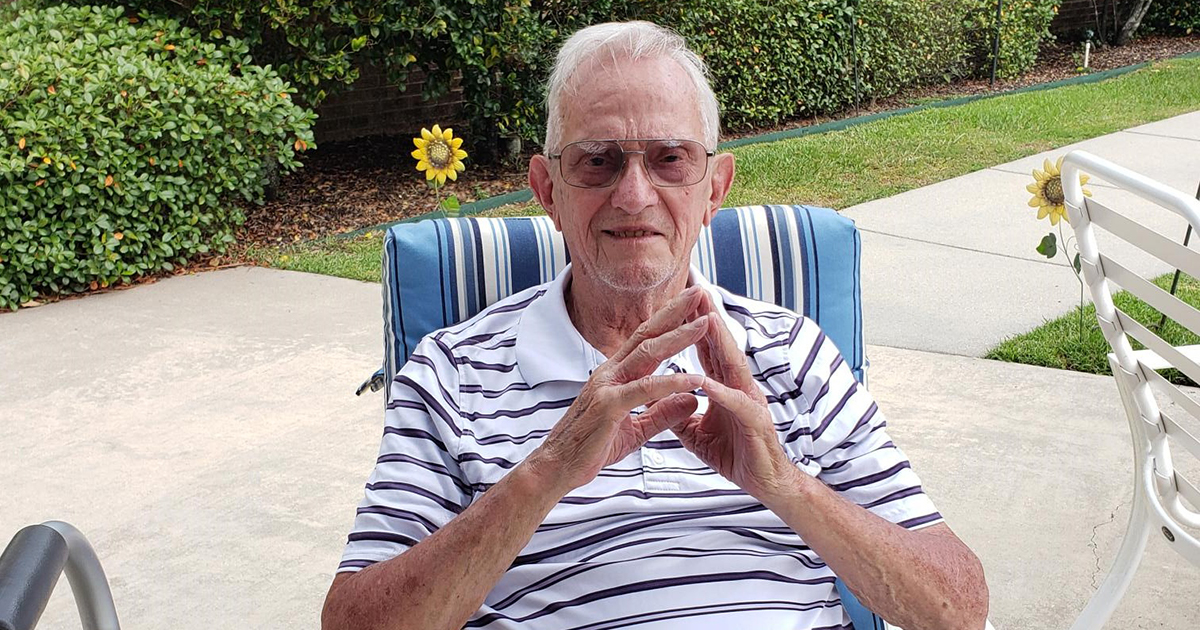 Resident of the Month

Mr. Eberlin was born in Illinois. He and his wife, Margera, were married 58 years. He has one son and 14 grandchildren.

Mr. Eberlin served in the U.S. Army as a refrigeration mechanic. Just three days after his wedding, he was deployed to Korea for 17 months. When he returned, he worked for Alden Illinois Inc., and held many positions during his 35 years with them.

Mr. Eberlin moved to Mississippi in 2014 to live with his son. He joined the Stone County Nursing and Rehab family in December 2018. It is an honor to serve Mr. Eberlin and all our veterans, who have so selflessly served us.

Psoriasis can be controlled

January 2023 | Letter from Administrator
If you’re of a certain age, you probably remember a commercial that addressed “the heartbreak of psoriasis.” Some people got…

Tips for Sticking to Your New Year’s Resolution

December 2022 | Letter from Administrator
As we head into the new year, we are usually faced with the question, “What is your New Year’s Resolution…

How to Stay Healthy During The Holidays

December 2022 | From our Desks
Whenever the family gets together for The Holidays, our first thoughts are about how many of grandma’s cookies can we…

Is your loved one in need of short-term rehabilitation?

We look forward to speaking with you. Please provide your name and phone number, and we’ll call you.